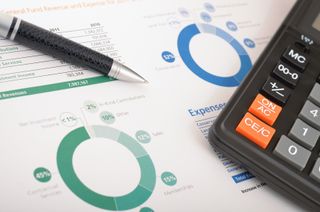 There is so much unauthenticated material on the internet today that it is hard to know what is true and what isn't. Whether or not it is true, the story of Mike the Rooster certainly deserves a place up with Aesop's great fables; not least for its moral potential.

Briefly, Mike was a chicken that survived for 18 months after having had its head cut off. (For the full story, click here.) 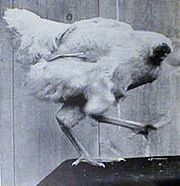 Well, after reading to it, I couldn't decide which would be the more pertinent:

Ø   The botched slaughter - what would certainly seem to have been a straightforward job for any self-respecting farmer of the era - being used as an analogy for poor people management and the lack of employee engagement in most organisations; or

Ø   Poor Mike's efforts to crow as being an analogy for management's frequently stated declaration that "our people are our greatest asset" and yet the ongoing failure to value them, their integrity and the contribution, epitomised by the prevalence of the attitude they remain costs and the speed with which they are dispensed when troubles occur; or

Ø   The income earned by the farmer through touring with the freak bird as an analogy for executives continuing to claim their bonus entitlement after ruining the businesses they were running, and laying off their proclaimed "greatest assets.

You can make up your own mind, but do please feel free to share your vote and the reason for it with your fellow readers.