Are you making the same mistake?

As a leader it is very easy to try to create a process or a system that will prevent something happening again in the future when you encounter behaviour that you disagree with or disapprove of. Often, however, this can be a disproportionate response. The problem is that when you do you invariably add further complexity. And complexity nearly always invokes the law of unintended consequences, not least because it makes your original objectives more difficult to achieve. 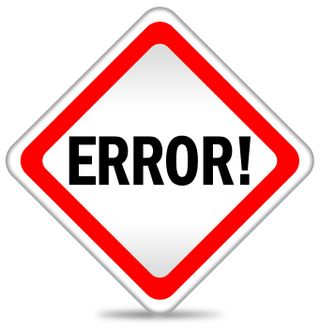 We are currently witnessing an example of this with the European Parliament proposing a law that will restrict bankers’ bonuses to 100% of their salary.  The problem with this is that it is an emotional and possibly irrational solution to a perceived problem. (The emotion behind it is clearly evidenced by one of the bill’s leading architects who, when confronted with an argument that this might cause a banking brain drain, said that was fine because just as you wouldn’t want drug dealers in your neighbourhood, so you don’t want bankers.)

While this may be an extreme example, it is a classic case of misguided bureaucracy.

Anyone with any sense can see that this is a law that can be easily circumvented, not least by simply increasing basic salaries. This would mean that bankers will still earn the same disproportionate incomes, only now it is guaranteed rather than (ostensibly) contingent. This in turn could mean:-

Thus you don’t even need “apologists” for the banking industry to point out that this law is an inappropriate solution. Remember though that this is only an example of what is basically a human reaction to a particular situation. As such it raises a number of questions you should be asking yourself, namely:-

Hopefully you are not falling into this trap, but you can only be sure if you are more open to input and listen to the people around. You do, don’t you?